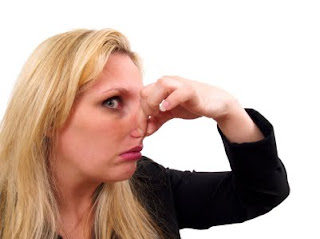 Posted by Glenn Cardwell at 4:29 PM

Well, you have told the story in a gracious manner!! I really enjoyed it and also learned about those insidious companions...ha..ha...
I really enjoy every newsletter!! please keep doing the good work!!

Thanks Himalaya. It's comments like yours that fuel the newsletter writing process. Appreciated.

Heard your explanation of this on ABC local radio in Hobart. You were clear, concise and very informative.
I look forward to your segment with Annie Warburton. Thanks heaps.

Thanks for your kind words Martyn. Appreciated

what about people who experience debilitating borborygmi almost 24 hours a day, so much so that it wakes you up in your sleep. Surely that can't just be due to too much fibre in your diet?

what about people who experience debilitating borborygmi 24 hours a day? that surely can't be due to too much fibre?