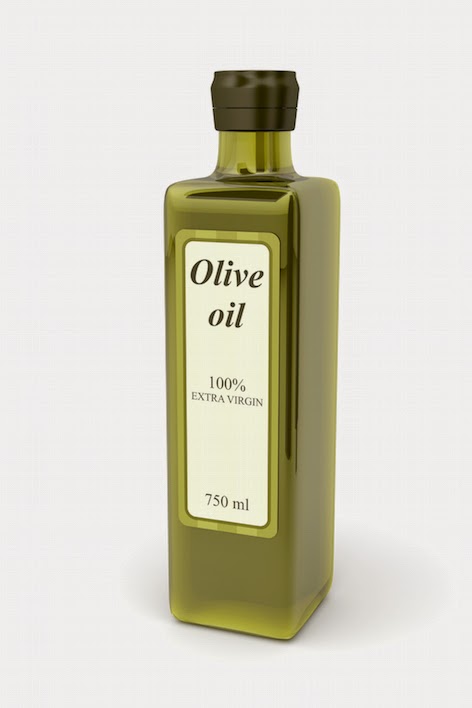 Alberto Gómez from Buenos Aires wrote to me, wondering if kefir would be a useful sports drink. Well, I had never heard of kefir being downed by athletes. In fact I had never tried it myself, so I was about to get an education in taste and knowledge. Where I live kefir, a yogurt-style milk drink, is not widely available but I did track down a version made on the east coast of Australia (see pic). The plain version is too acidic for me, but the honey version hits the spot. It is too thick to work as a sports drink, unless diluted with water which is likely to reduce its palatability. I prefer to have it on cereal after my early-morning cycle training.

Alberto had also heard that kefir had a range of health benefits. Well, being a milk base with added Bifidobacterium and Lactobacillus bacteria, there is no doubt it will be similarly nutritious as yogurt. It originated in the Northern Caucasus mountains of Russia, its name taken from Turkish meaning “good feeling”. The fermentation process is started by “kefir grains” which contain bacteria and yeast in a carbohydrate matrix of granules. The granules have a popcorn or cauliflower shape and are visible to the naked eye.

Bumping out evil bacteria
There is quite a bit of research on the potential health benefits of kefir, as you would expect with a fermented food. The kefir bacteria are able to attach to the intestine lining to effectively “bump out” the pathogenic bacteria. They seem to also produce compounds that kill the nasty bacteria. Kefir seems to be effective in stopping the growth of Helicobacter pylori, a particularly nasty bacteria that is linked to chronic gastritis, ulcers and gastric cancer. Some other results suggest that it helps lower blood cholesterol levels.

In the laboratory kefir are able to kill and slow down cancer cell growth, and enhance the immunoglobulins that help your immune system function well. Anyway, you get the picture. And you can see why there is a keen interest in kefir.

I’m not sure that I have been consuming anything close to the kefir they enjoy in Eastern Europe, which is meant to be a little bit fizzy. Still, whether or not it is going to add years or minutes to my life, I thank Alberto for introducing me to this quite delightfully tasting style of yogurt.