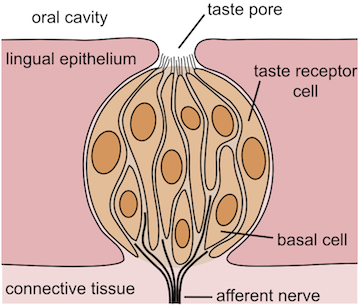 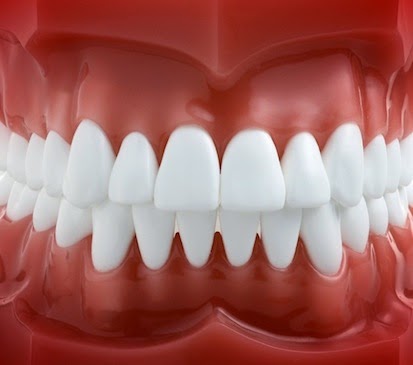 A quarter of a century ago saliva was described as:
“ …not one of the popular bodily fluids. It lacks the drama of blood, the sincerity of sweat and the emotional appeal of tears”.

Despite that, saliva is critical to the taste of foods and the health of your teeth. The salivary glands are located near the back of the mouth (at the sides) and under the tongue, producing a fluid that is 99.5% water. It is the other 0.5% that is really interesting as that comprises sodium, potassium, calcium, magnesium, bicarbonate, phosphates, immunoglobulins, enzymes, mucins, urea and ammonia.

Saliva production is very individual, with 500–1500 mL (17-50 fl oz) produced each day, the highest flow being when eating. What does saliva do?
1. Lubricates your food. Try eating a sandwich without it.
2. Clears food from the mouth.
3. Remineralises the enamel of your teeth after each meal, snack or drink.
4. Has immunoglobulins that help kill evil bacteria and support healthy bacteria in your mouth.
5. Provide amylase enzyme to start breaking down starch in your food.
6. Provides a liquid mix to food so that taste buds can sense the flavours in your meal

If your mouth gets dry, the brain will direct you to go and get a drink. If your mouth is frequently dry, which can happen with some medications, over-enjoying alcohol, regular dehydration (eg athletes who lose a lot of sweat each day), then you lose the protective effect of saliva. Tooth decay, mouth ulcers, bad breath and difficulty talking are common symptoms of too little saliva.

So next time you have lunch, just for a moment, think “how sensational is saliva”. Then blow a raspberry. Can’t do that without saliva. You can have other fun with saliva, but we best stop right there. This blog still has a G classification.